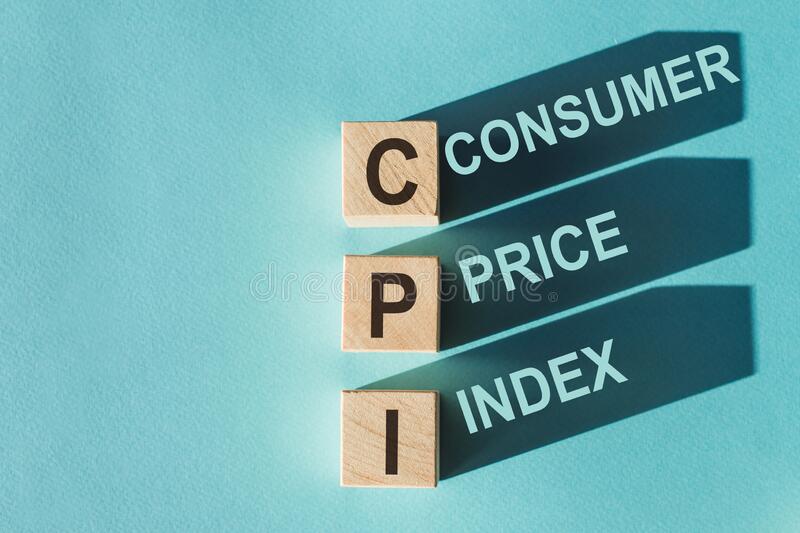 The first trading week of the new year was categorized by abundant green in the markets, with major US indices up between one and two percent on the week.  This took many by surprise, as some hawkish commentary by the Fed early in the week looked like it may put a damper on any prospective rally.  However, we’re not out of the clear yet!  With the release of CPI data and the commencement of the Q4 earnings season, there’s a lot in store this week!

The job market remains largely unphased by the recent rate hikes as key employment metrics, such as nonfarm payrolls, continue to blow past expectations.  This, of course, will not be seen favorably by the Fed, as they’ve been trying to put a damper on employment growth for months now.  Along the same vane, unemployment came in a bit lower than expected at 3.5%, which, of course, does not fit the Fed’s current directive.

Although the holidays have put a damper on earnings releases, things will start picking back up during this week’s back half.  We have some very important companies reporting their earnings this week, including:

This week, we have some of the world’s largest and most important banks reporting earnings.  JPM, BAC, WFC, BLK, and C will set the stage late this week for the Q4 earnings season.  Their earnings calls will move the markets for better or worse, depending on what they have to say about the macroeconomic landscape.

DAL will let us know how they fared during the holiday travel season, which will give us an idea of how the entire sector fared.  Lastly, TSM will provide important commentary on the overall health of the semiconductor market.  Their conference call will certainly be listened to very closely by Wall Street!

Monitoring the market conditions this week.