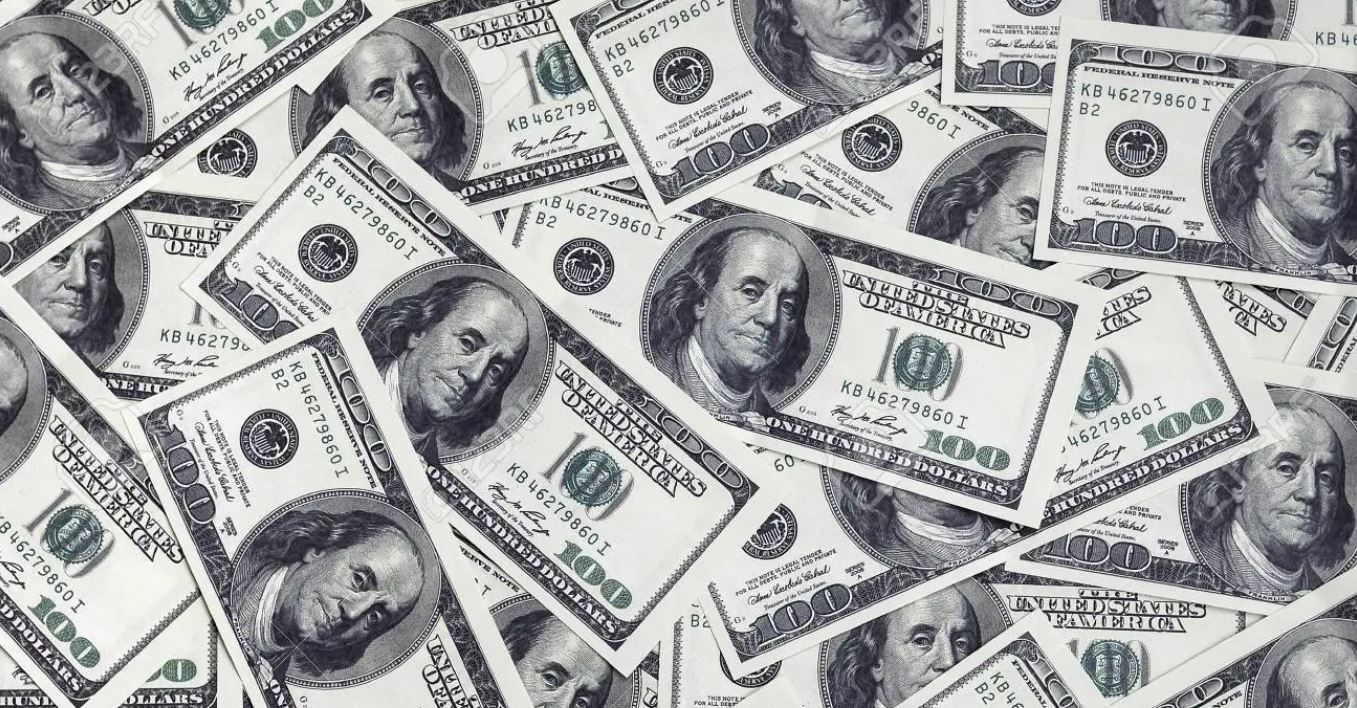 Another month has begun, and we’ve received yet another 75 bps rate hike from the Fed, leading all of the major indices down between 0.5%-5%.  This past week we saw earnings all over the place – some companies had massive beats while others had massive losses, leading to incredible volatility in the markets.  On top of earnings, we had quite a few major economic data releases that led to some added turbulence.

As we mentioned before, the Fed has announced yet another 75 basis point rate hike, bringing the federal funds rate to 3.75%-4.00%.  Overall, this was not received well by markets, which contributed to an overall downtrend for the week.  When you couple this with the drastic miss on nonfarm payrolls (261,000 actual vs. 205,000 expected), it was hard to find buyers for many stocks.

We’re not through the woods yet though – everyone should buckle up for another interesting week.  CPI data will be released on Thursday, which has been a major contributor to volatility in months past.  Analysts are forecasting a year-over-year CPI of 7.9% and a month-over-month change of 0.6%.

We’ll get to see how consumer credit is fairing on Monday.  This is important, as the consumer is in a very precarious position at this point in time.  So it’ll be good to see how their debt levels look.

Although this week is not as busy as last week, we still have some rather important companies reporting earnings!

This week we’re going to see some very popular retail stocks reporting, like PLTR, LCID, AFRM, RIVN, RBLX, and NIO.  We’ll get to hear how these EV producers and fledgling tech companies are performing amidst some very difficult economic conditions.  Retail investor portfolios are bound to move in a big way throughout the week.

Additionally, we’ll hear from TTD who will be able to give some additional commentary on the advertising space.  What we’ve heard so far from some of the largest advertisers has not been good, so it’ll be interesting to hear what one of the largest ad brokers has to say.

We’ll also get to hear from DIS this week.  Although most will be paying attention to the Disney+ line of business, it’s important to not lose sight of their theme park business, and what they have to say about demand in the coming months!